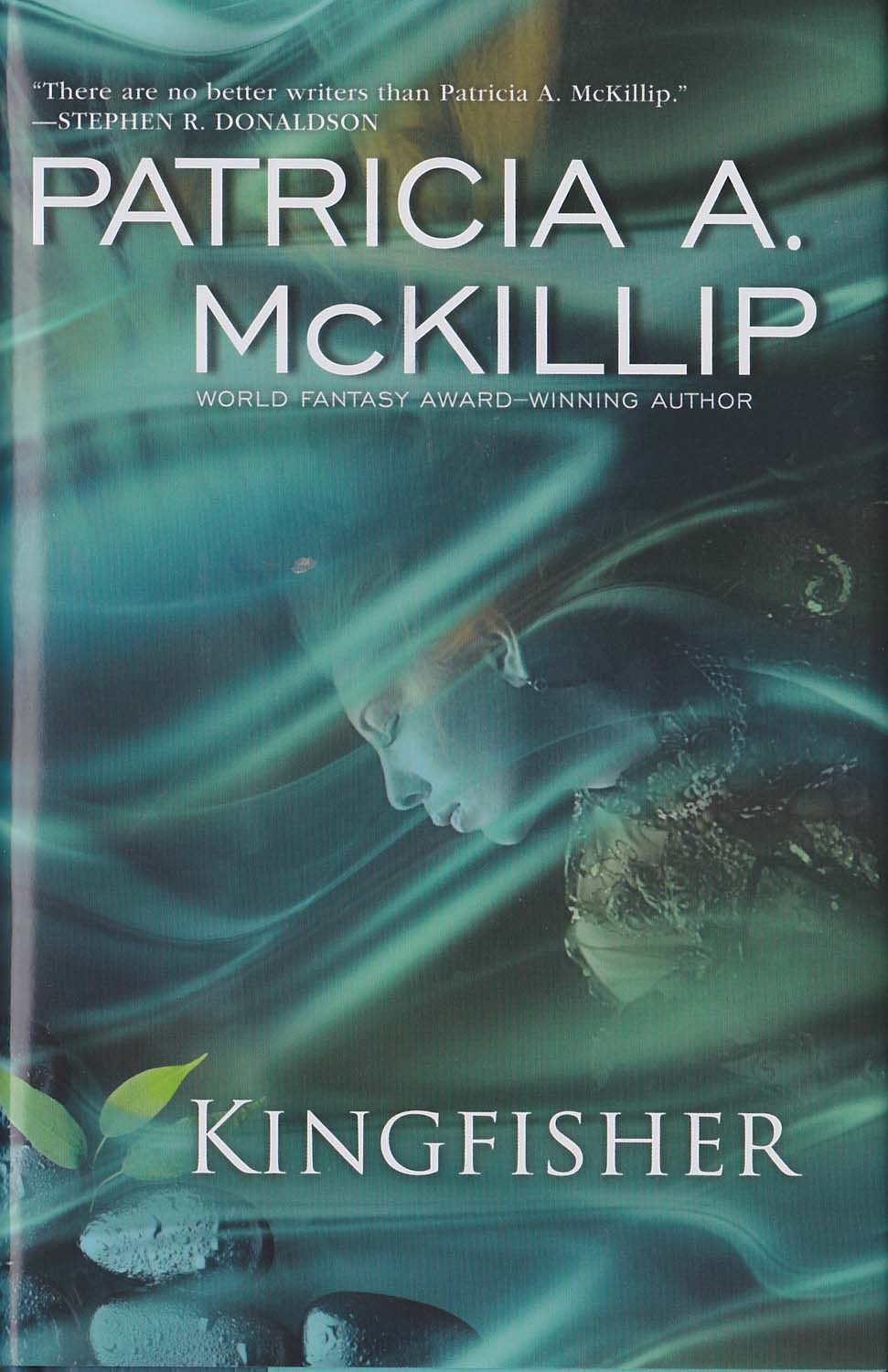 Hidden away from the world by his mother, the powerful sorceress Heloise Oliver, Pierce has grown up working in her restaruant on Desolation Point. One day, unexpectedly, strangers pass through town on their way to legendary capitol city. “Look for us,” they tell Pierce, “if you come to Severluna. You might find a place for yourself at King Arden’s court.”

Lured by a future far away from the bleak northern coast, Pierce makes his choice. Heloise, bereft and furious, tells her son the truth about his father, a knight in King Arden’s court; about an older brother Pierce never knew existed; about his father’s destructive love for King Arden’s queen, and Heloise’s decision to raise her younger son alone.

As Pierce journeys to Severluna, his path twists and turns through other lives and mysteries: an inn where ancient rites are celebrated, though no one will speak of them; a legendary local chef whose delicacies leave diners slowly withering from hunger; his mysterious wife, who steals Pierce’s heart; a young woman whose need to escape is even greater than Pierce’s; and finally in Severluna, King Arden’s youngest son, who is urged by strange and lovely forces to sacrifice his father’s kingdom.

Things are changing in that kingdom. Old magic is on the rise. The immensely powerful artifact of an ancient god has come to light, and the king is gathering his knights to quest for this profound mystery, which may restore the kingdom to its former glory – or destroy it.

The Bell at Sealey Head