The Book of Atrix Wolfe 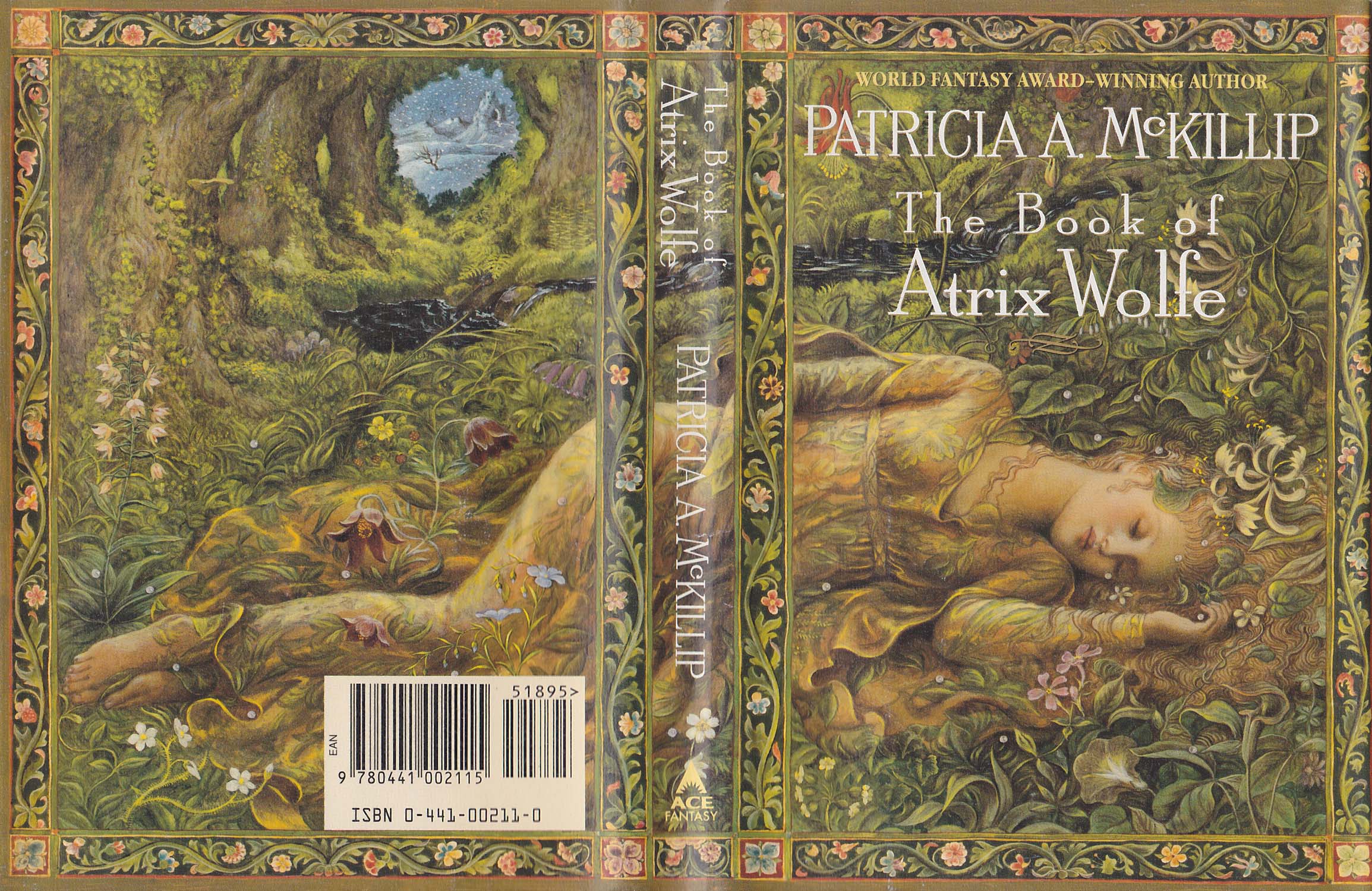 In wolf shape, among the wolves, he had scented danger sweeping toward the mountains he loved…

So begins The Book of Atrix Wolfe, the story of a man who lived among wolves, hiding from the mistakes of his past…and the woman who offered him one last chance for redemption.

Once, Atrix Wolfe was a great and powerful mage.   Then the invaders descended upon his kingdom.  Defending his people through magic, Atrix Wolfe brought to life a legendary Hunter – a savage, uncontrollable force that destroyed both armies and killed his beloved king.

Now, after twenty haunted years among the wolves, Atrix Wolfe has been summoned to the timeless realm of the Queen of the Wood.  She asks him to find her daughter, who vanished into the human world during the massacre he caused.  No one has seen the princess – but deep in the kitchens of the Castle of Pelucir, there is a scullery maid who appeared out of nowhere one night.  She cannot speak and her eyes are full of sadness.  But there are those who call her beautiful… 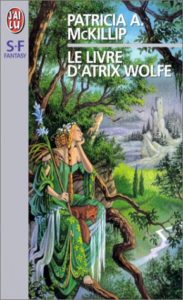 Something Rich And Strange