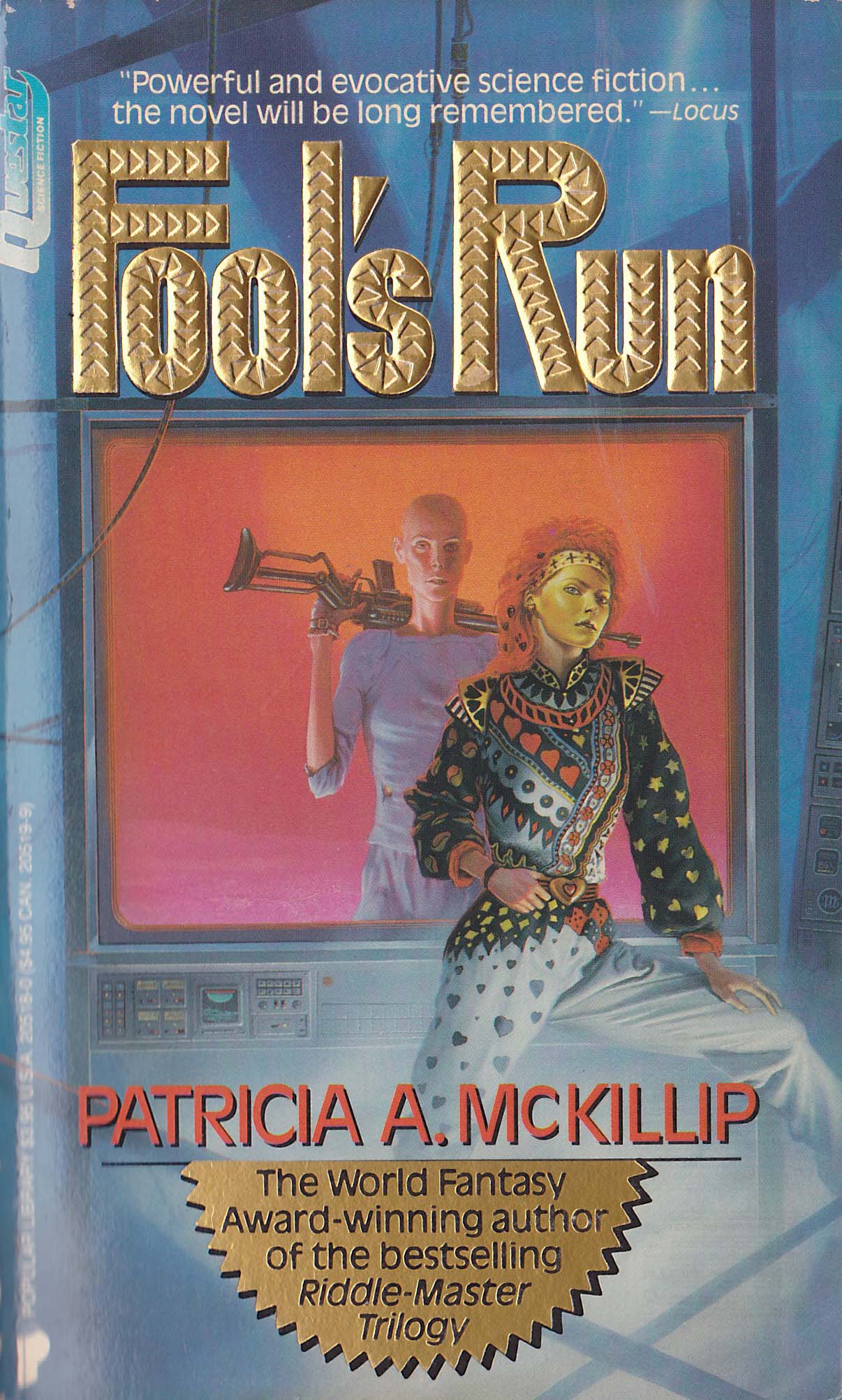 Terra Viridian is a young woman who obeyed a vision, took a laser assault rifle, and turned fifteen hundred innocents into light. She was captured, convicted, and sentenced to the orbital prison called the Underworld. Forever.

Seven years later: a bar-band pianist named The Magician suddenly plays Bach, while a riot burns around him. The Queen of Hearts, a drifter who hides her life beneath a golden mask, steps enigmatically from the shadows. Underworld administrator Jase Klyos unexpectedly lets a concert bring sound to his silent, sterile hell. And behind her mad eyes, the vision of a psychotic killer…changes. The thing that Terra Viridian saw is coming. Growing. Watching.

And it must be set free.

The Magician stumbled down the transport passage in a dreamlike haze of amethyst and blood. The fused and shattered bodies of robots lay like broken dolls along the track. The security cameras had been blinded by Terra Viridian. She had found him; she had given him no choices. She had shown him the way through the maze of the Underworld, her mind a thread he had followed. Now she had vanished again, moving secretly before him or behind him, somewhere along his impossible path. He had played music for his freedom; what he needed now was an idiot’s luck.

“Fool’s Run,” he whispered. His head throbbed; blood kept falling into his eye. His throat burned with thirst. He ran expecting to be killed at every step, expecting a fallen robot to move, turn toward him, eject light like a dying breath.

The transport door opened with a rend of metal. The Magician continued doggedly toward it. A small army of guards leaped past him. He felt a rifle behind his ear… 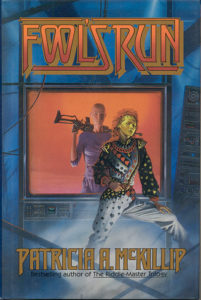